…and with that pick at 109, the Raiders select:

Another pick for the Silver & Black out of Clemson, and this time it’s 6’4”, 312lbs offensive lineman; John Simpson. Simpson plays primarily at guard – an expected position to be addressed in the draft after Gabe Jackson didn’t have the best year – not ideal when you’re eating up $9.6m in cap space – 5th highest on the Raiders roster and 4.36% of total team allowance. Behind him on the depth chart is Denzelle Good; not a bad back-up and only costing $2.5m, but beyond that, the only other back-up at natural guard is Lester Cotton Sr. Hopefully Simpson can plug right in opposite veteran guard Incognito, as many are speculating he could be a day 1 starter, especially if the Raiders are shopping Gabe Jackon, as various reports indicate. Simpson was impressive at the combine, posting up 34 bench reps – ranking 3rd overall in the OL class. He was also 19th overall in the 3 Cone (8.03) and 16th overall in the Shuttle (4.87). The difference between Simpsons’ numbers and 1st place numbers in the 3 cone & shuttle were 0.77 & 0.40 respectively – negligible. However the difference between Simpson’s bench press of 3rd highest, was a massive 9 reps, or 36% more, than the numbers posted at around 20th overall. For a 4th round pick, those numbers are excellent, and he comes into a locker-room full of former Clemson teammates & alumnis around him. He’ll be an ideal rookie to develop into our already powerful offensive line, finding holes for Josh Jacobs and keeping Derek Carr upright.

With the last pick of their draft, the Raiders selected highly thought of CB out of Louisiana Tech, Amik Roberson. There was a lot of hype around the young corner, and some reports state that the only reason he dropped into day 3 was because of his height; coming in at 5’ 8.5”. Mayock saw past that, which his tape most certainly confirms is worth doing – he plays with toughness, grit and strength. His man to man press coverage is excellent, he bullies receivers at the line, disrupting the route and then making a play on the ball. A classic Raiders style bump and run corner, as put by Jon Gruden. Over his 3 year college career at Louisiana Tech, over 38 games, his stats were as follows:

The Raiders secondary is now looking incredibly interesting with a plethora of young talent; both upfront with last year’s draft picks and some newly acquired talent in free agency, as well as in the backfield with much of the same. Our defence ranked #25th overall in passing yards allowed per game last year, a stat we much hope to improve to read similar to our rushing yards allowed per game, where we were 8th best in the league. Exciting times ahead for the Silver & Black. 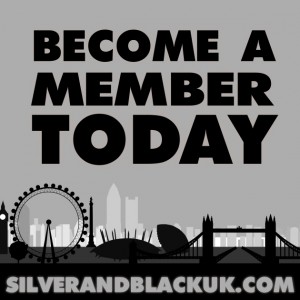 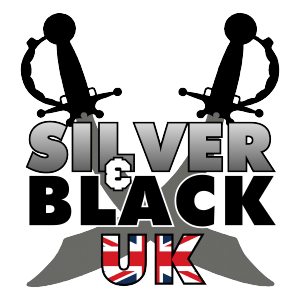